This morning I had a cup of hot coffee and started a new novel, a few pages into the story I already found it intriguing, I bought it because of its cover btw, so I look it up online and found out that the author is really young! So envious of those who can write! Anyways, at lunch I prepared shredded chicken vegetable soup, it was very tasty, low-carb, and filling no wonder some people go on a diet having only low-carb soup. This afternoon I baked a really nice focaccia. Its flavor was 10/10 and the texture about 7/10. The recipe was quite straightforward so I’d write it up and share with you guys soon. Yesterday we tried fried chicken coated in ground pork rinds and today we were going to try using Parmesan cheese as coating. For dinner we had the rest of the soup from earlier, salad, some fried chicken fillets and a serving of focaccia. I think Parmesan cheese serves not too bad as coating however pork rinds render much better and crispier result. Parmesan cheese does provide you with more fragrance though and it was much easier to prepare. After dinner we had our last piece of cinnamon apple tart and it was a very sentimental last bite let me tell you.

We had been on this diet for more than 3 weeks now so this Saturday me and my husband decided to do our first CD aka cheat day. There are different opinions out there about CD. Some say it is a day to give your body some good carbohydrates, some say it is to boost your metabolism, some say it is a break that allows you to go further while some insist that it should not exist. As for me I’m cool with such a thing and I had been thinking about sushi for days! If I couldn’t eat what I love in life it’d be a life not worth living, okay? Hahaha, anyways we went to a really nice Japanese restaurant in Dublin and we had fried soba noodles, tempura, and sushi, it was so tasty and we were so satisfied. I even bought a cup of bubble milk tea before we went home. It was a full on cheat day and if you wanted to take a look at what we had that day, you can go to my Instagram!

Yesterday we had so much rice and I had a bubble milk tea, however my weight stayed the same which was great. We immediately went back to our low-carb diet, keep on going and look forward to the next cheat day lol. Because we had so much carbs and I only went to bed around 5 in the morning owning to my little late night baking, I baked a cheesecake and 6 salted egg yolk pastry, in the kitchen, by the time I woke up it was already after noon. We took it slow since it was a Sunday and decided to just have one meal today. For dinner we had a really tasty meatball tofu soup which I shall add some baby bok choy next time. I also prepared salad and low-carb Pizza Margherita. After dinner we both had a piece of creamy cheesecake. First day back to LCHF was not too bad at all. 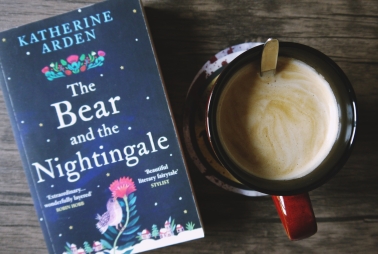 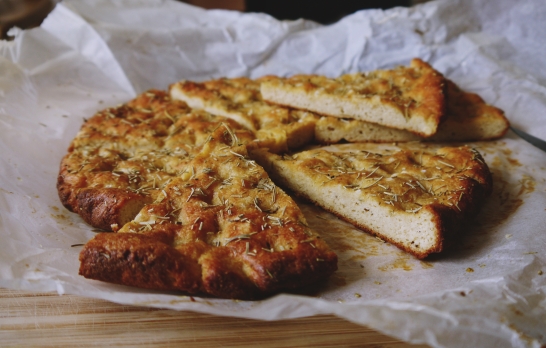 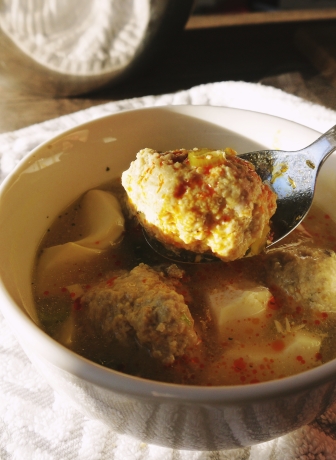 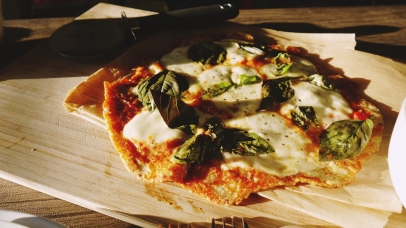 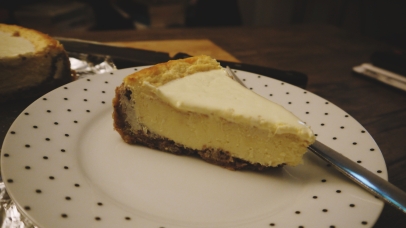 It is too windy to think and it does not get any easier. Just when you thought you are ready to be honest with yourself and to just give, you got carried away and scared.
Be an instrument that holds thought and emotions temporarily and let them pass through you.
First week back to work has been very eventful. Didn't sleep much last night but still enjoyed myself and had fun making pastry all day.
Sense of self.